Benefits and Features of R22 Refrigerant

Has a lower impact on the ozone layer

How can I tell whether my air conditioner utilizes R22?

If your air conditioner was installed prior to 2010, it most likely used R22. Check the unit’s nameplate to see what sort of refrigerant is being used. R22 is a widely used refrigerant. Don’t worry if your HVAC system employs R22; you may still use and maintain it normally. When it comes time to replace your system, you’ll need to go with a more ecologically friendly one.

Hydro-fluorocarbon (HFC) refrigerants are used in all modern air conditioners and cooling equipment. The most prevalent is R410A, while others include R134a, R407C, and R407A. These refrigerants chill interior areas just as well as R22, but with no ozone damaging properties and a low Global Warming Potential (GWP).

END_OF_DOCUMENT_TOKEN_TO_BE_REPLACED

Why Buy AC Compressors Manufactured by A Reputable Brand

If we ask, “what is the most crucial part of a household air conditioner?” That's a difficult question to answer ...

END_OF_DOCUMENT_TOKEN_TO_BE_REPLACED 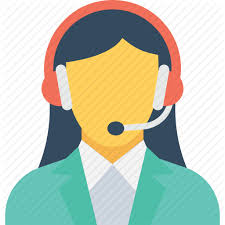 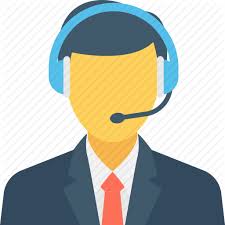 Saeed
× Hello! How can I help you?
Scroll To Top