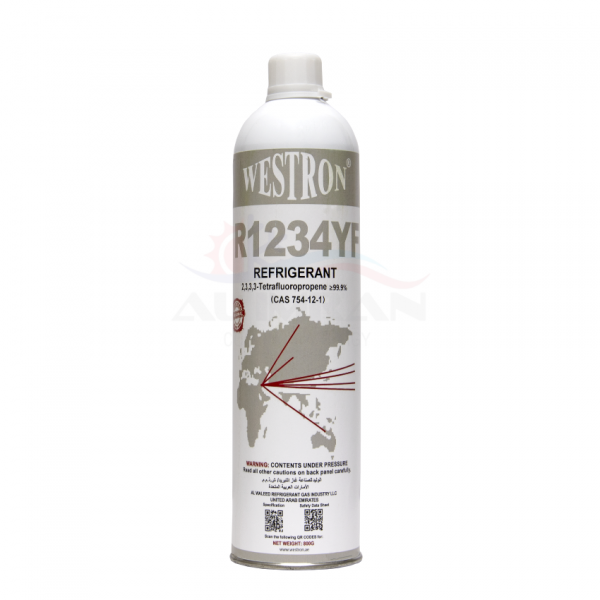 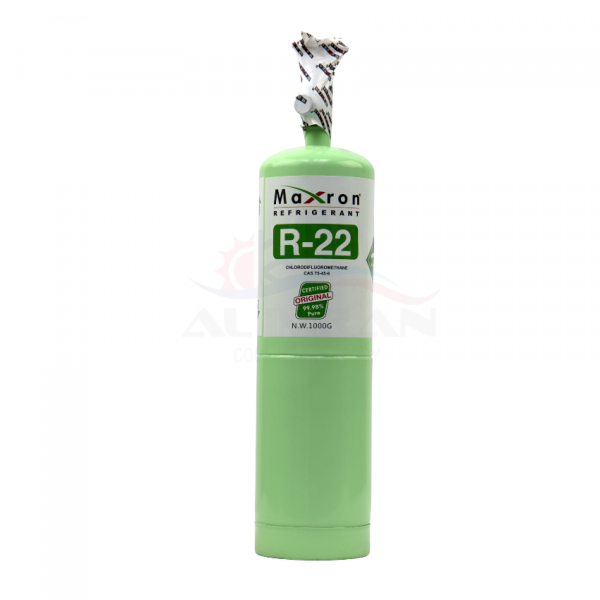 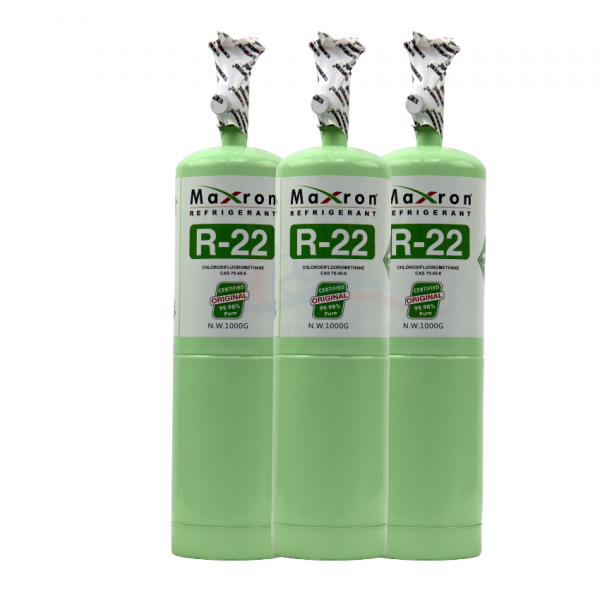 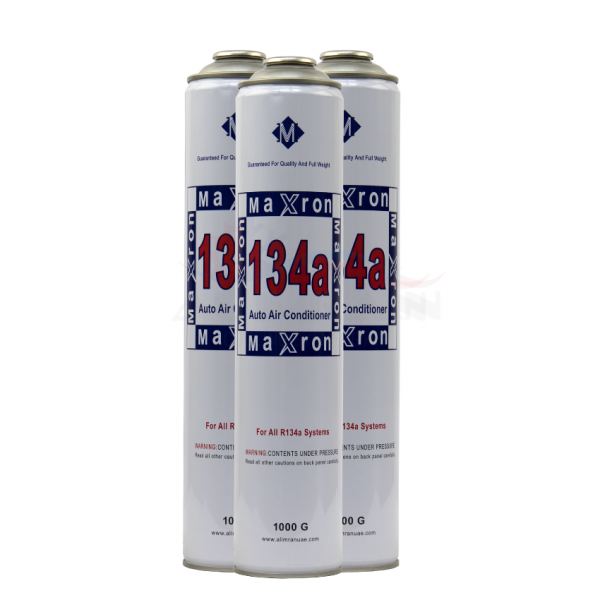 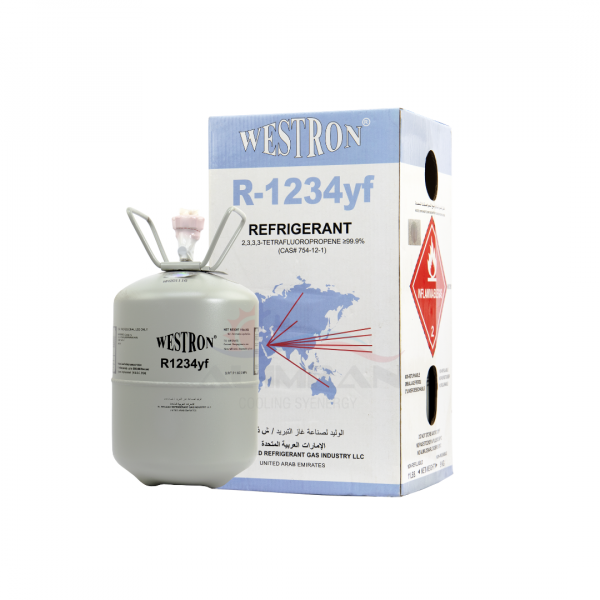 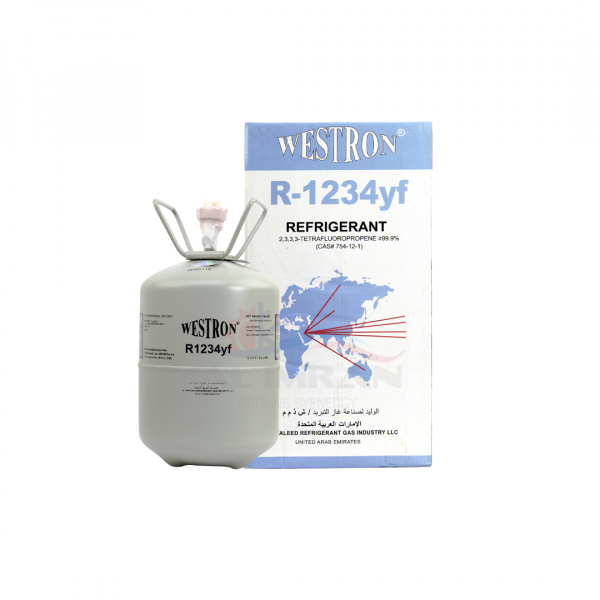 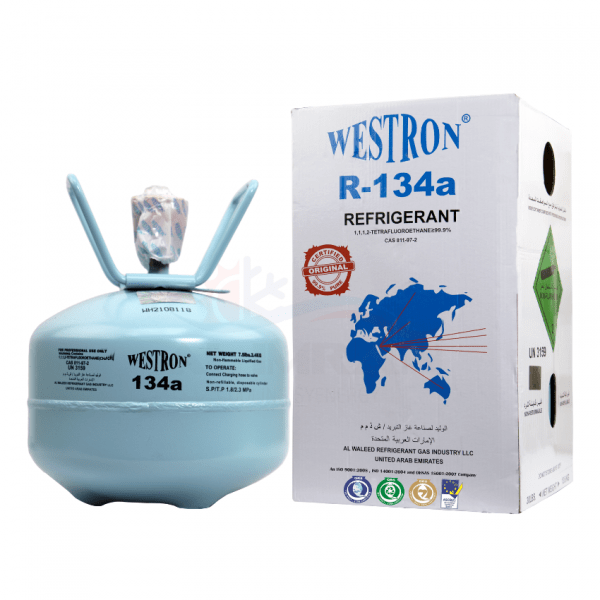 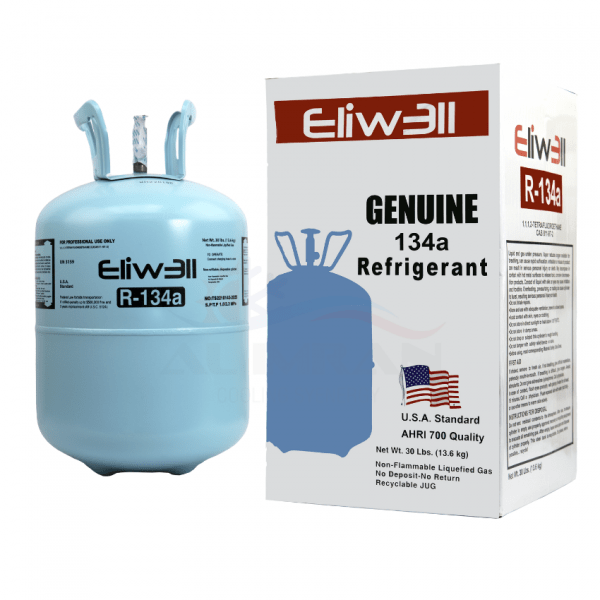 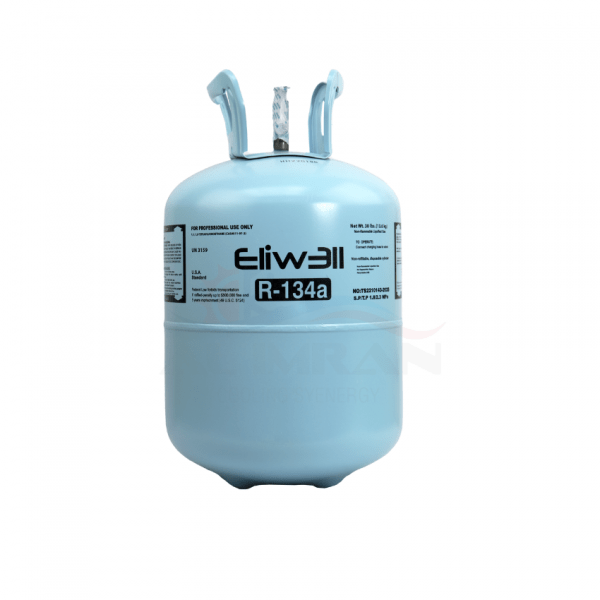 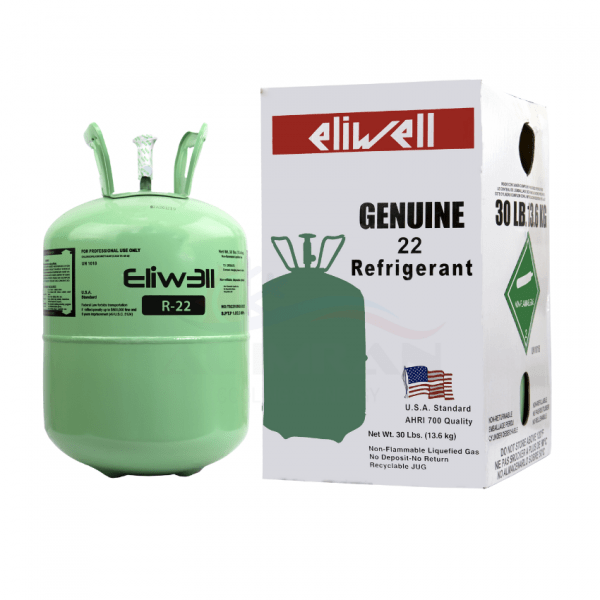 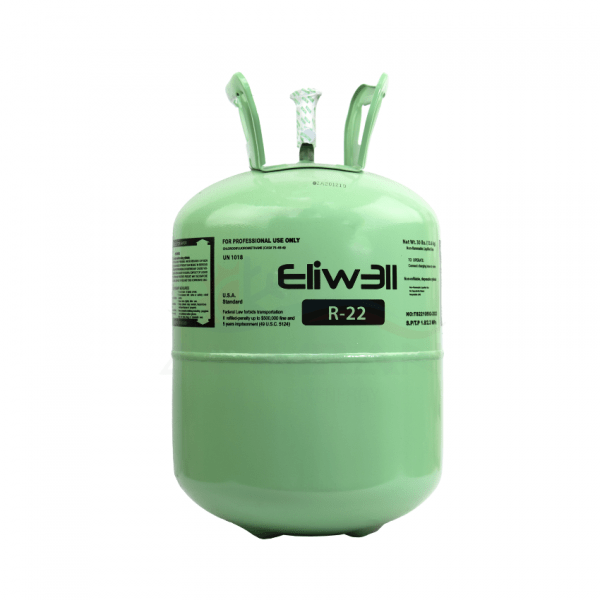 Eliwell  R22 is a universal single-component HCFC Non-Toxic, Nonflammable Refrigerant with low Ozone depletion potential, widely used in Air-conditioning and Refrigeration applications. Eliwell R22 Used in Residential Air conditions, Split Units, Package Air conditioners, Chillers, Commercial Air conditioning and all type of Comfort cooling systems. Also used in Transport Refrigeration, Commercial and Industrial Refrigeration and other Refrigeration applications. Eliwell  R22 is going through a mandatory phase-out, according to the schedule set by the Montreal Protocol in line with the international agreements on the management of Ozone-depleting chemicals use of R 22 is progressively being phased out stage by stage across the world. All the government authorities are curtailing the import of R22 to switch over to new generation Refrigerants. OEM’s and other users should consult with the Refrigerant Manufacturer for the alternative or retrofit refrigerants.
Quick view 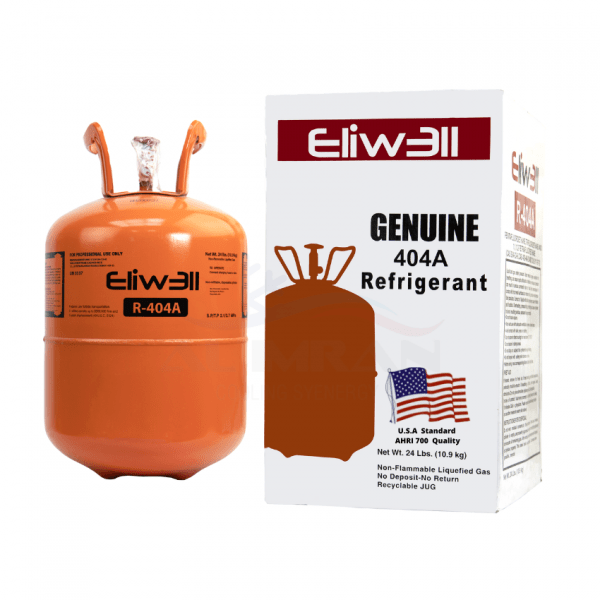 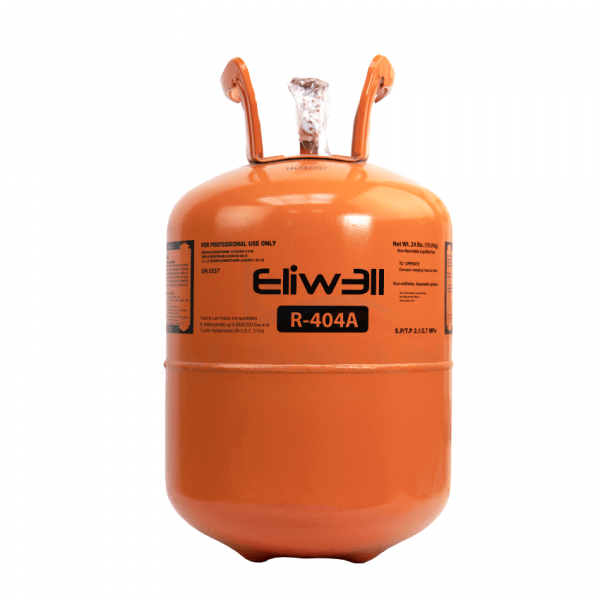 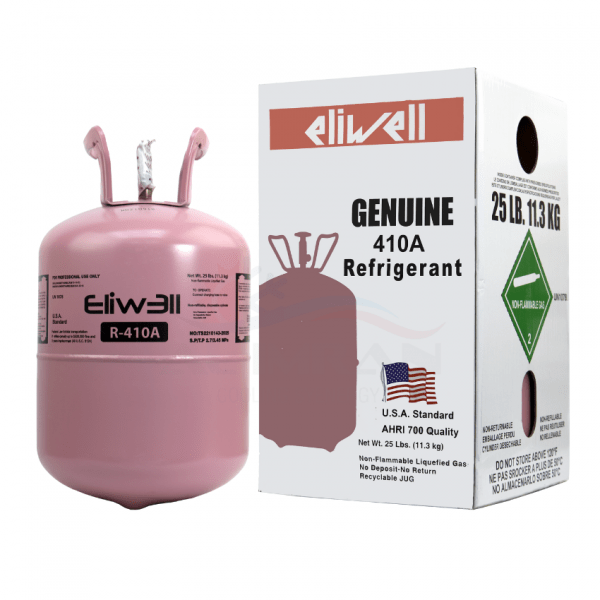 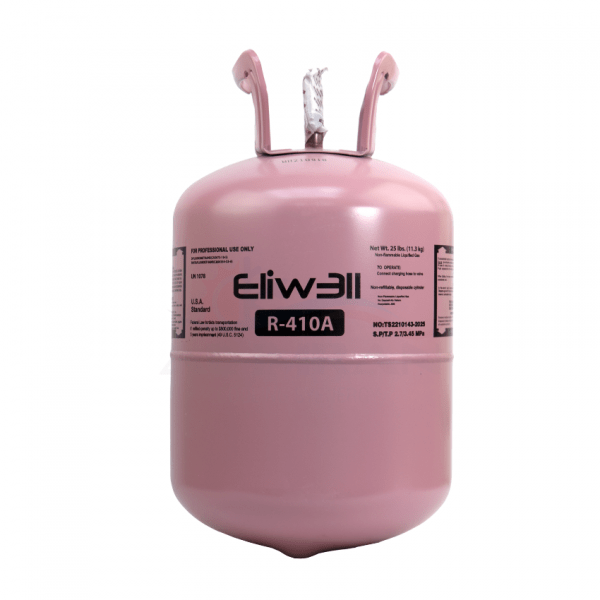 Due to the nature of R410a properties which is of a HFC (hydrofluorocarbons) refrigerant, it does not has any ozone depletion potential (Zero ODP) and thus introduced as a greener choice for R22 for use in both residential and commercial air-conditioning products. The manufacture and use of refrigerants in air-conditioners that cause ozone depletion and global warming are regulated under the Montreal Protocol and the Kyoto Protocol. Eventually, conventional refrigerants such as HCFC (example R22) will be abolished within 2030 in both developed and developing countries. Demand for R410a refrigerant and other HFC will gradually increase because of its lower environmental burden.
Quick view 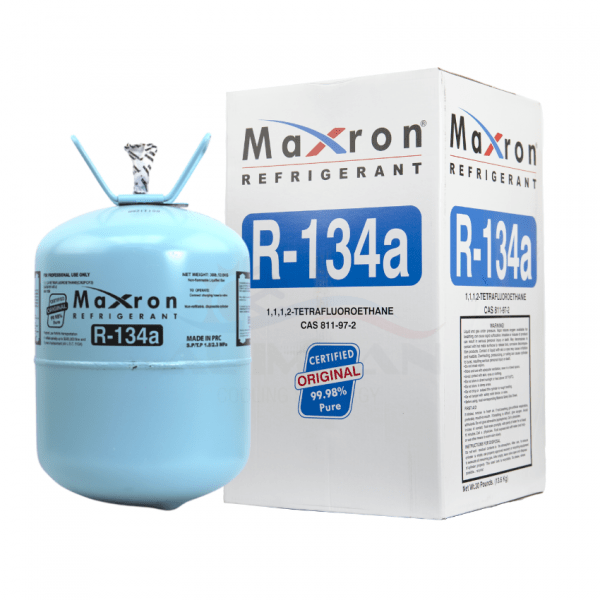 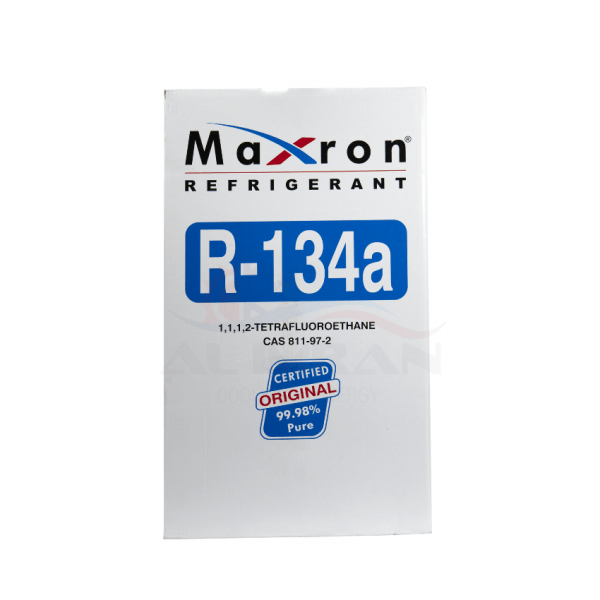 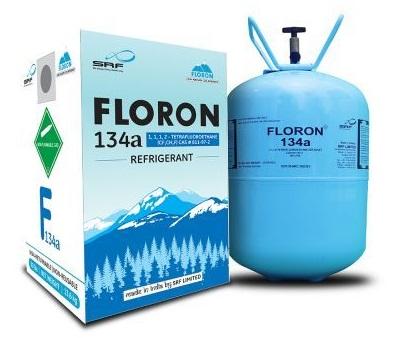 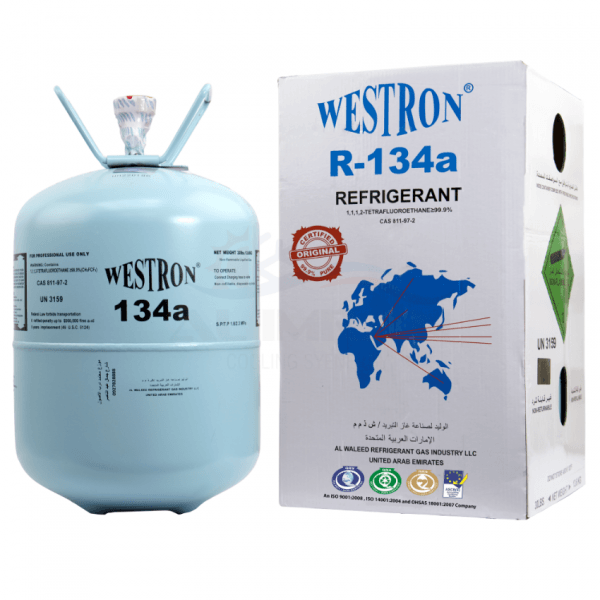 Refrigeration is used in a wide range of applications. These gases are non-flammable, non-corrosive, and toxic-free, providing them an edge over other items and allowing them to be used in heating and cooling systems.

Building air conditioning systems, as well as the chemical and pharmaceutical industries, are some of the most common uses for these gases. They can also be used for production, storage, and retailing in the food and automobile industries. These gases are also used to increase transportation efficiency.

The Best Freon Gas Suppliers All Over The UAE

CFCs were originally widely used as refrigerants, but because of their ozone-depleting effects, they are progressively being phased out in favor of sulfur dioxide ammonia and non-halogenated hydrocarbons, which are considered to be more environmentally friendly. Furthermore, the industry is being propelled ahead by rising demand for air conditioning systems in automobiles.

In addition, the food and beverage industry’s refrigerant consumption has been bolstered by the growing demand for deep freezers and refrigerators in the cold chain business. Vehicle air conditioning, transportable air conditioning units, absorption and compressor type systems, and medium temperature maintenance are just a few of the various applications for refrigerant gases. Look for ISO certification, greater quality, and a global presence when choosing a refrigerant gases supplier to ensure that you acquire the finest quality gases and commodities for your needs.

R22 has been shown to be a hazardous chemical that contributes significantly to ozone layer weakening after years of use in air conditioning systems of all sizes. R22 refrigerant gas, on the other hand, is still extremely important in the refrigeration sector.

In commercial organofluorine chemistry, R-22 is a key intermediate, functioning as a precursor to tetrafluoroethylene, for example. The hue of R-22 cylinders is vivid green. However, because to rising demand in the UAE and other Middle Eastern countries, global R-22 use continues to rise.

R410A is a new refrigerant that is predominantly composed of hydrogen, fluorine, and carbon (expressed as HFC) and is more stable, non-toxic, and performs better. It is possible to improve air conditioning efficiency without affecting the ozone layer.

It won’t react with ozone or destroy the ozone layer because it doesn’t include chlorine. A new air conditioning refrigerant was also introduced, along with some performance enhancements. R410A is by far the most well-known R22 replacement refrigerant, and it is widely utilized in the Middle East, Europe, and other parts of the world.

In air conditioning systems, R407c is an HFC blend with properties similar to R22. R407C, which is made up of R32, R125, and R134a, has a zero percent Ozone Depletion Potential and a low global warming potential, making it an environmentally friendly refrigerant. R407c refrigerant gas is suitable for air conditioning in homes and light commercial buildings, as well as direct expansion systems. It’s also used in refrigeration systems with a medium operating temperature.

Al Imran is the place to go in the UAE if you’re seeking for the best R507 refrigerant gas for commercial or industrial applications. Our company offers a big variety of refrigerant items at low prices, allowing you to be more creative with your ideas.

In direct expansion stationary air conditioning (AC) and medium temperature commercial refrigeration systems, R417A is an HFC retrofit refrigerant for R22. R417A has physical properties that are similar to R22 refrigerant. It works best in small fixed air conditioning systems to replace R22 (under 15 kW). R417A does not require synthetic oil because it includes 3.4 wt% R600 (butane). R600 is an excellent oil carrier.

As a result, R417A refrigerant gas can be utilized as a direct replacement for current R22 equipment with no adjustments required. It’s also suited for medium/high-temperature commercial refrigeration systems, such as DX coolers.

As a replacement for R-12 CFC refrigerant, 134A is currently utilized in centrifugal, rotary screw, scroll, and reciprocating compressors. It’s non-toxic, non-flammable, and non-corrosive, so it’s safe to use on a daily basis.

R134A is indisputable superior to other freon gases in terms of efficiency. The R134A automobile refrigerant’s performance, on the other hand, is determined by the air conditioning equipment that uses it and the amount of refrigerant used. 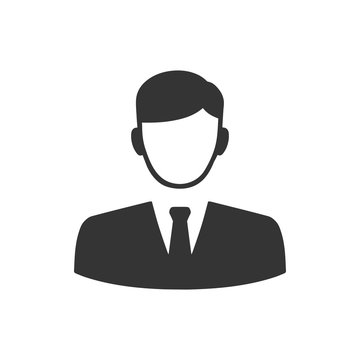 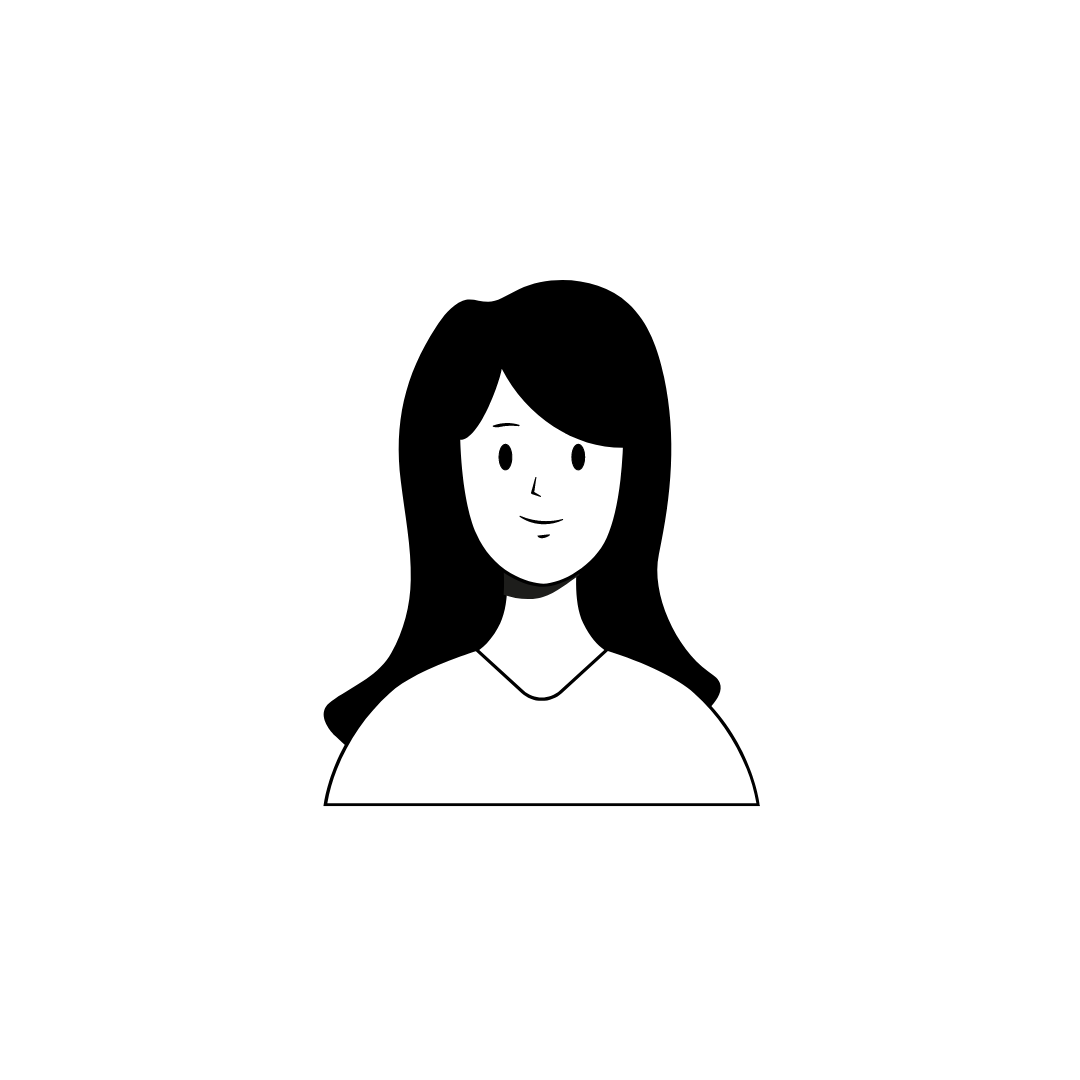 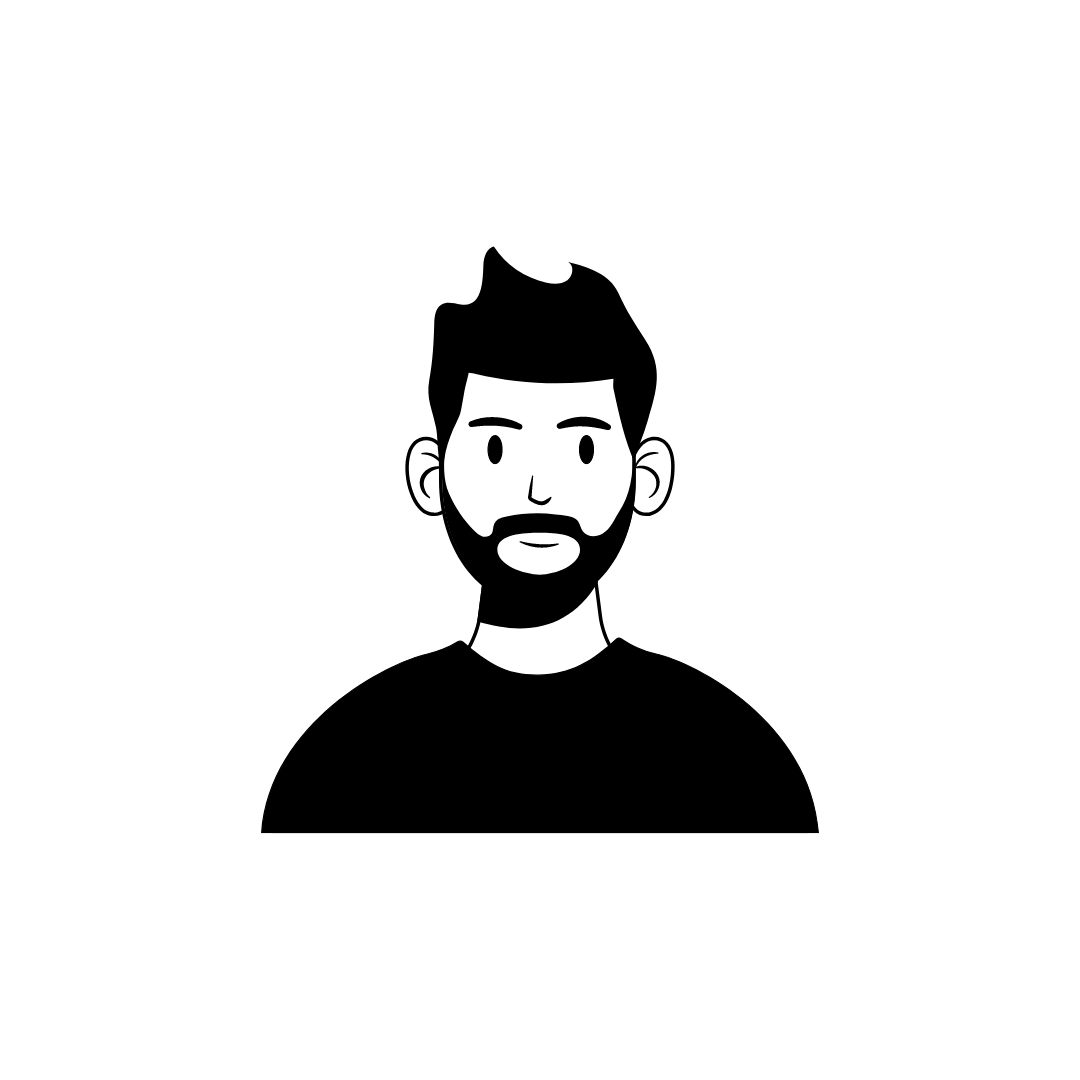 EN-Persian-Russian Murtaza
× Hello! How can I help you?
Scroll To Top